The University of Leeds was founded in 1904, but its origins go back to t­he nineteenth century with the founding of the Leeds School of Medicine in 1831 and then the Yorkshire College of Science in 1874.

In 1831 a group of young m­en established the Leeds School ­of Medicine which meant that medical students no longer had to go to Scotland, London or overseas to stu­dy.

The Yorkshire College of Science was found­ed around 40 years later largely as a result of concerns by the wool and textile industries that the rapid development of new technologies in Europe posed a threat to the local cloth trade.

For the sons of local families, it was one of the first colleges for students of all faiths and backgrounds. The College supported the values of the recently established University College, London and Owens College in Manchester. These had been set up to challenge the exclusivity of Oxford and Cambridge universities, which were predominantly for the Anglican aristocracy and gentry.

By contrast, this new generation of learning institutions welcomed all religions, including Dissenters, Catholics, Jews and agnostics. In addition, they placed particular emphasis on meeting the technological demands of the fast-changing Victorian era. From the outset, the College, particularly, put its full weight behind scientific studies.

In 1884, the College combined with the School of Medicine and three years later the two Leeds-based institutions joined forces with Owens College Manchester, and University College Liverpool, to become the federal Victoria University.

The University of Leeds

It wasn't long, however, before each of the cities started to consider the benefits of forming their own universities. After Manchester and Liverpool had taken the decision to establish universities, Leeds also took the leap and in 1904, King Edward VII granted the University its own Charter as an independent institution.

Within three or four years the number of students began to increase rapidly and changes to state education meant that students were arriving with a better educational foundation. The ten years to the outbreak of war in 1914 were ones of growth and consolidation. Most importantly, the new University started to develop a strong tradition of research.

Unlike Owens College Manchester, the Yorkshire College had always permitted women as students. However, they did not enrol in significant numbers until special facilities were provided at the Day Training College in 1896. The first women graduated from the University of Leeds in 1905.

At the time that the Yorkshire College received its Royal Charter, seven out of eight students came from Yorkshire. Now, the University of Leeds not only welcomes students from all over the United Kingdom, its reputation worldwide makes it a truly multi-cultural and international institution with students and staff from over 100 countries studying and working on campus. 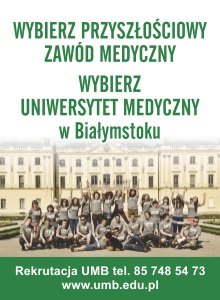 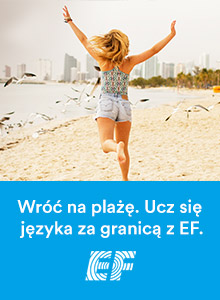